is a film poem that uses found footage from a number of sources, including: a 1927 film version of Robinson Crusoe, amateur footage of people who make and use their own ghillie suits, documents relating to the history of toile de jouy textile production in France and the development and production of camouflage materials in Britain and the U.S.. 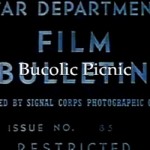 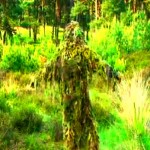 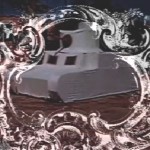 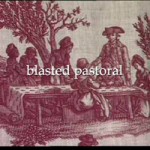 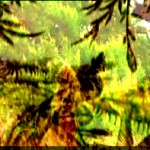 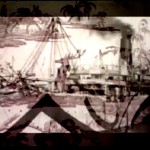